What's this elf thing about?

Duendeo.com looks like an online store, it has the shape of an online store, it works almost like an online store... but in reality it is a elf workshop cave. Many of you smile when the purple elf writes to you, or the orange elf, as if it were a game, or a joke... ok. It sounds good. Think whatever you want. If you were to see inside the workshop with all the elves making stories, you wouldn't believe it. You might implode, so you can't see it. We'd rather you think that it's a joke.

But remember one thing... when you walk in the countryside, be careful where you step... You might unintentionally squash an illustrious short-story writer, or a reputed bookbinding elf. 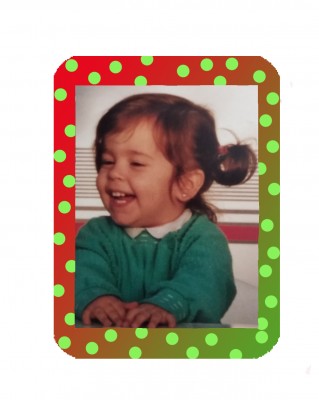 Nazaret arrived at Duendeo in the blink of an eye, but as she is very arty, and is a multilingual mother of several, she's quickly made a place for herself, as if she'd been here all her life. 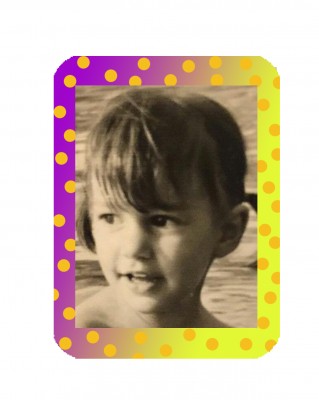 One of the wisest elves from around these parts. She knows A LOT. She knows about drawing, computers, children. One of the elves who opened the cave years ago! 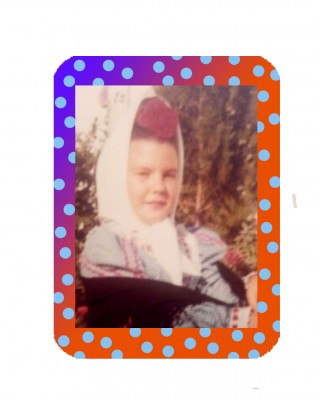 Great addition. Another super mother. She appeared in the cave assuring that she's going to leave every story she touches as if it were the only one, as if she was going to live in it. 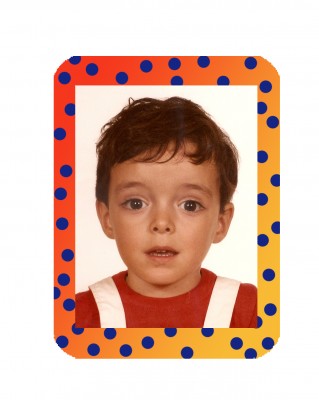 This elf lives far, FAR away. And what's more he knows how to speak other languages. International and polyglot, a star from Asia who one day decided to fall upon our cave. 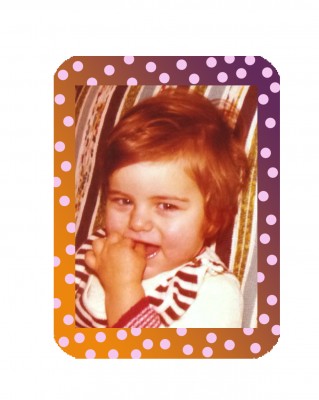 Here's another elf, whose mother of several... She edits on a different schedule, hehe. We love filling the workshop with elf mothers, and this elf is also a psychologist... No big deal! 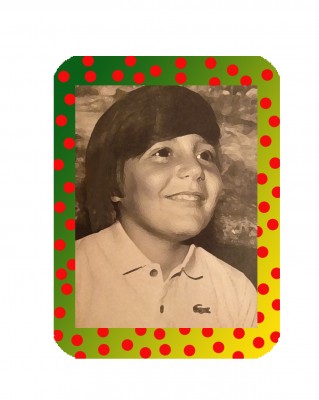 Another recent arrival... that's the way we like it, as the new elves know more than the old ones about editing, about images, about life, about children... about everything! 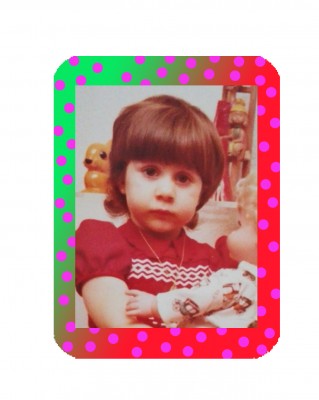 Do you speak English? This elf does and she knows about children, she's a mother to many, and has spent two years making stories... Great to see you in our cave, dear! 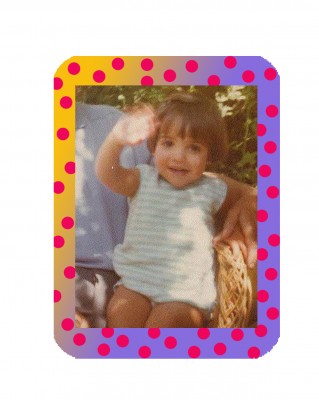 An unmistakable elf. When she enters the cave, she says: It's me. And we all know who it is. You couldn't be more trustworthy. 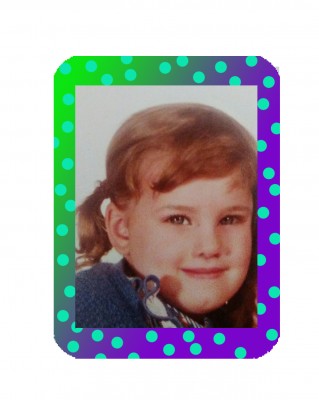 Great addition, a newly landed elf... She's already one of the most valuable elves in the cave, just for what she knows about children. Welcome! 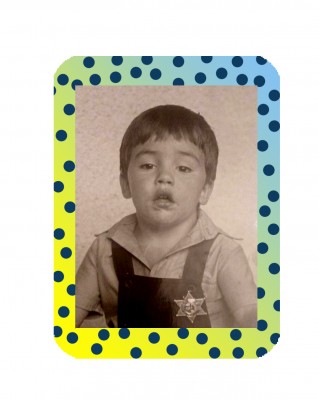 This elf comes from the East. Experience with computers, with children, entrepreneur, and has a very, very good family. Cousin of purebred elves. 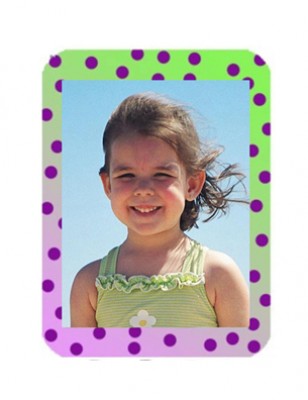 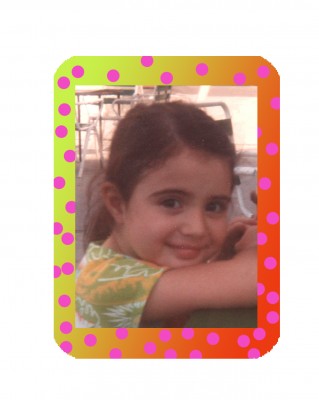 This elf has the beautiful talent of not sleeping and working fantastically even when she's been sleepless for years... She comes in handy in stressful moments! When she's not working, she hibernates. 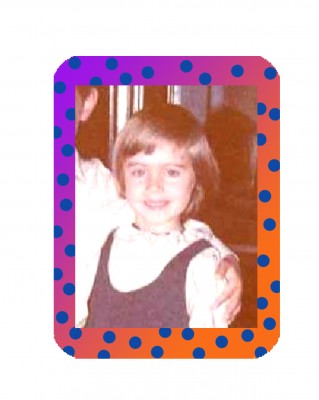 This elf has a permanent place in the cave. Her place is more guaranteed than that of a civil servant... whenever she wants, she cant enter Duendeo as if it were her home. 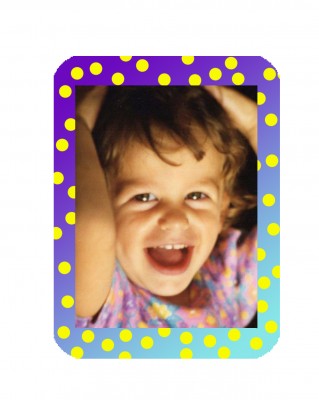 Introducing an artist elf... we're glad that this elf leaves her walls from time to time to focus on our stories. 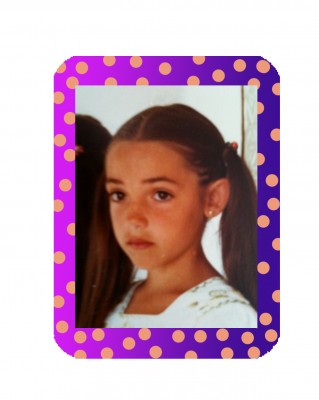 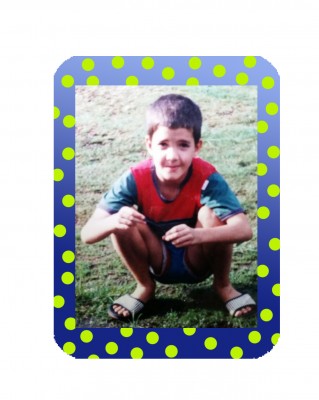 Father to several and an enthusiastic fan of Duendeo... There came a time when without him working as an elf, it just wasn't the same. And what's more, he's an Italian elf. Grazie, caro.