We'd like to introduce the team of coordinators at Duendeo. They make sure all the elves in the workshop cave are always working. Our coordinators Miguel, Lara, Ignacio and Adrián will create the personalized story of your dreams so you can give an unforgettable, exclusive and unique gift. 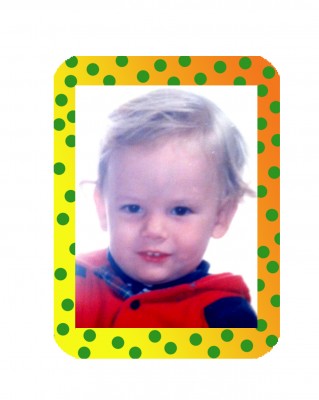 This elf went on a trip on June 7th, 2014. Our cave of elves hasn't been the same since. He's the soul of Duendeo. We know that he reached his destination for a thousand reasons, among others because Duendeo keeps going without him... and that's impossible. Arigató. 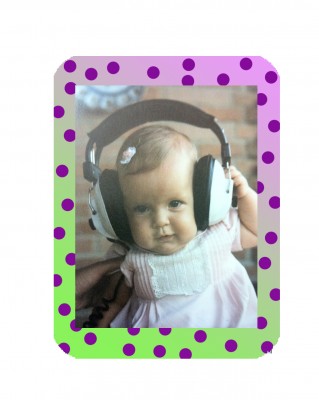 She thinks, draws, writes, corrects, edits, works, debates, proposes, discovers, laughs, dies from exhaustion, edits again, forbids raising prices, slows down, speeds up, edits again, trains the elves and creates. She does it as a mother, teacher, and a girl at the same time. She's worth her weight in gold. 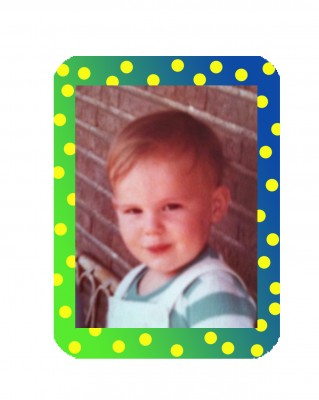 I've had two achievements. One is that one day I came up with Duendeos thanks to my students and my children. So it's not my achievement. The second is that I managed to describe the whole team in one little sentence each... that took me a while, because they are all very, very, very good. 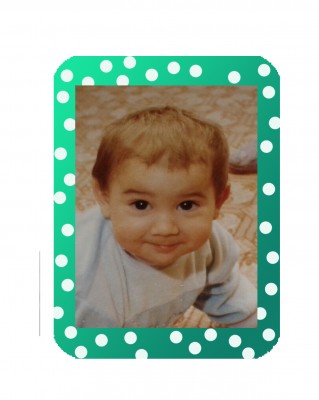 We no longer know whether the computer is part of his body, or whether he's part of the hardware... He programs as he thinks, or he thinks by programming... In short, you lock him in a room with his PC and he becomes the storytelling programmer. It's a wonder that you've dared to enter the cave!